Need A Present For Your Stylish Man? Try These

Buying gifts for a man is either super easy, or ridiculously tricky, it seems there is no in-between! For stylish men, that could seem especially true. While it’s often worth asking them what presents they want, that isn’t always an option.

If you're struggling to think of that perfect present, or want to get a head start on the Christmas shopping (sorry, the C word!) then here are some top gift ideas for the men in your life. 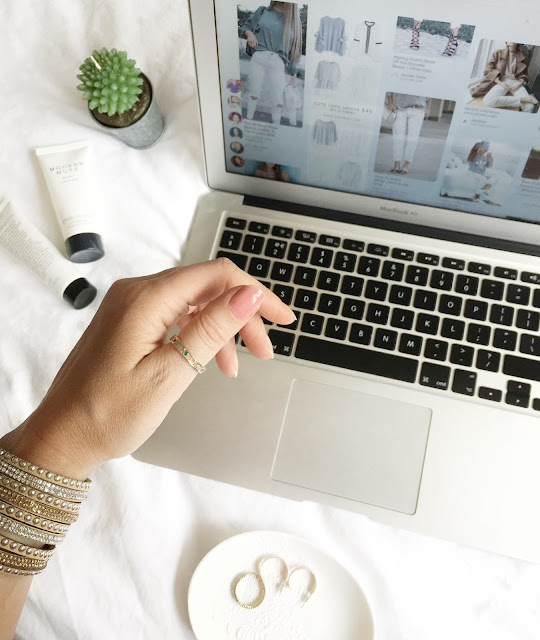 Top Gifts For A Stylish Man

Most men like to take care of their appearance, and over the last few years there has been a boom in self care for men, At this point, their grooming routine can be just as complicated as a woman’s. Why not help to simplify it a little bit?

If he has a grooming routine, then you should pick him up a kit. These often include shampoos, conditioners, facial creams, and much more. That’ll not only be something that they’ll enjoy and use, but something that’ll help them look and smell amazing.

They’re also quite affordable. That should make them an attractive gift for any man.

Boots go with the majority of outfits. That versatility spans multiple styles, as they can add to a casual outfit while also lending some class to something more formal. That comes down to the exact type you decide to pick up.

Mens Replays Biker Influenced Boots can be a recommended option. Alongside having various styles, they’re quite affordable. Like many other boots, they can compliment an outfit while being durable enough to wear year-round.

If the man you’re buying for does a lot of walking or hiking, then these could be especially recommended.

Everyone likes to smell nice. While your man will already have a few fragrances, it might be time to pick up a new one. There are countless options to choose from, with these varying significantly in price.

You could get him something for daily use or one that’s broken out for special occasions. Regardless, it could be an appealing gift for a fashionable man that you both enjoy. After all, he’ll enjoy smelling nice, and you’ll end up liking the smell of the fragrance.

It’s a win-win for everyone.

Picking out the best gifts for a fashionable man can be difficult. Each of the above could be effective options. While you’ll have to put some effort into making sure you pick out the right option, it shouldn’t be too difficult. If you’re still anxious about the matter, look at what he already has.

It’s worth using this for inspiration. Choose a gift that’s relatively similar to something he already has, but different enough to justify getting it. That could mean a new pair of boots or an updated fragrance that seem somewhat identical to their previous ones. Not only will these be stylish, but they should be something that he appreciates.