6 Reasons Your Period May Be Irregular

One of the most frustrating things for women who are trying to conceive a baby is an irregular cycle. Irregular periods may have felt like an inconvenience before, but when trying to conceive it can cause added stress trying to work out when your body is fertile. There's also the chance that you didn't know that your periods were irregular, especially if you were taking the contraceptive pill or have a contraceptive implant. 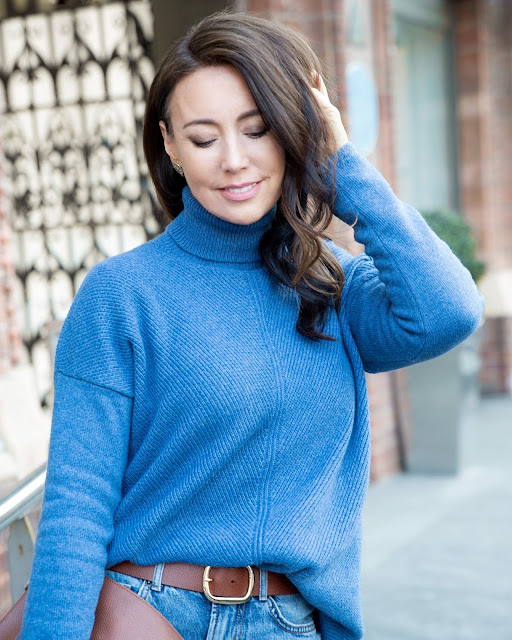 An irregular cycle can get in the way of conceiving a new baby to the point that some women can’t conceive by themselves without a little help. There are some couples who choose to pay for surrogacy and IVF abroad when they can’t get around the fertility issues. Before you reach this point, it can really help to know why your period is irregular in the first place - so that you know it’s not going to be something you’re necessarily doing. So, with that in mind, let’s take a look at six valid reasons your cycle has cycled off.