Finding The Right Type Of Gaming For You

It’s no secret that gaming is one of the most popular activities for humans in the modern world. Throughout history, people have long been playing different types of games with one another, creating many long-standing traditions and satisfying people’s needs to compete. Of course, though, today’s games look very different to those of the past. Rather than getting out into a field, most people will sit at a desk or table to play their games. But what types of games do you have available and who are they best for? Let’s take a look at some of the options available to you. 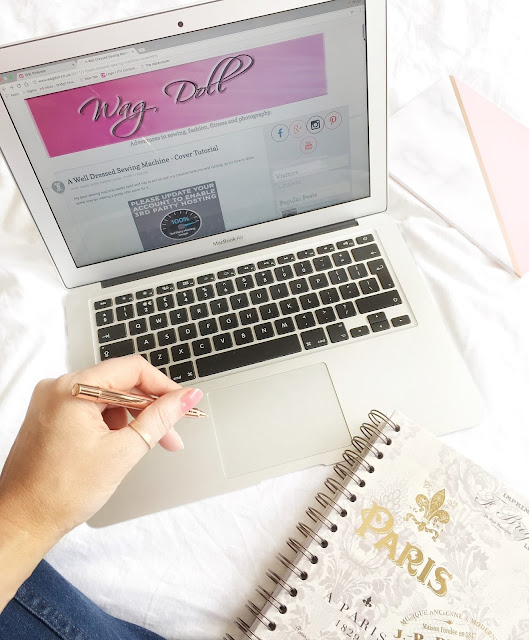 Consoles and computers have long been getting closer and closer together. The gaming experience on these different devices is very similar, with the major consoles featuring hardware that is very reminiscent of a gaming PC. This means that you can enjoy games with rich and detailed graphics, complex mechanics, and massive worlds, and these two machines have become the cornerstone of modern gaming. Of course, though, this type of gaming will always come with some drawbacks.

For one, PCs and games consoles aren’t as affordable as some of the other options on this list, costing a lot to buy and using a lot of power. They also require external peripherals like monitors, televisions, and controllers, adding to the cost of your gaming setup. As time goes by, the games found on machines like these are also getting more expensive. Altogether, this makes PC and console gaming best for those who love to do nothing more than spend while days playing the games they enjoy. If not, this can be a waste of money.

It would be wrong to talk about video games without mentioning portable games consoles. While this type of device has fallen out of popularity compared to the past, many people still enjoy spending time using devices like Nintendo Switches for their portability. Portable games consoles enable you to take your experience with you, giving you something to do on long journeys, while also making it easier to share the games you love with your friends. Of course, the Switch itself can be used as both a portable and stationary console, though the games you play in either mode won’t change.

One of the main reasons that portable consoles have become less popular is thanks to smartphone gaming. The devices that most people carry in their pockets have become vastly more powerful than they used to be in recent times. It is now possible to play just about any game with a smartphone, though the graphics will be limited by the device you own. The top phones on the market are often able to run titles that used to only run on PCs and consoles, and some even come with accessories to make this process easier for users.

Like PC and console gaming, smartphone gaming comes with a few drawbacks. Thanks to the disparity between different phones, developers have to make their games work on a wide variety of different devices to be able to make sales. This often means compromising on features, while also limiting the scope of the games being made. Of course, though, this is changing with each passing year, with most modern smartphone games outpacing the older portable games that used to be the most popular option on the market.

Smartphone gaming is being viewed as the next step in the world of video games by many companies. Large titles like Diablo have been transitioned to focus on this market, and this shows that businesses are confident that this sector will remain extremely popular. Everyone already has a phone, and this means that it makes a lot of sense to focus on it as the gaming option of the future. As time goes by, you can expect to see more and more impressive games becoming available for your phone.

Web-based gaming isn’t as big as it used to be, but this doesn’t mean that it lacks a place on this list. There are loads of websites out there that offer games that can be played within your web browser, and options like this have slowly been getting more and more sophisticated. Online casinos are an example of this, with professional players like Daniel Negreanu doing a lot of their work online. Of course, though, you can also find games that are designed for simple fun, and many of the most popular titles you can play online have been made like this.

This side of gaming has been kicked up a notch in recent years. While many people are still using consoles and PCs for their gaming, companies like Google are aiming to change this with their Stadia platform. This type of tool enables people to play just about any large game on the market through their web browser, with a central server being used to host the game itself. This is great for people on a budget or who like to travel, but it also comes with a limited collection of games that will make some gamers unhappy.

Many people view arcades as a relic of the time before games consoles becoming so popular in normal homes. While this is somewhat true, arcades have managed to carve a place for themselves in the modern world that can’t be ignored. If you go to just about any cinema in the world, you will likely find at least one or two arcade games sitting in the corner. Arcades can also be found at tourist destinations. Many of the games available in places like this are far more advanced than they used to be, offering an experience far closer to the consoles that people use at home.

Of course, though, arcade gaming has some drawbacks. While it appears affordable from the outset, many people end up spending a small fortune on each session they spend at the arcade. The operators of machines like this will often have to charge high prices to make up for the lack of popularity of this gaming type. Alongside this, you will be far more limited in the games that you have access to if you choose to stick to arcade gaming. Ultimately, this type of gaming is usually best as a novelty.

It would be wrong to write about modern gaming without considering board games and tabletop games. Many people have been turning to this sort of gaming in recent times, and there have been loads of new and unique board games hitting the market as a result of this. Board games make up one of the largest categories on sites like Kickstarter, making it easy to find new games and even help with their creation. You can find alternative tabletop options like LitRPG Reads to explore even more avenues with your tabletop gaming.

There aren’t really any downsides to board games. While they may seem expensive at first, they rarely cost more than new releases for games consoles. More people will feel comfortable playing them, and you will have the chance to introduce everyone you know to each of the new games you buy.

As you can see, modern gaming is more diverse than ever before. There are countless options available for those who want to get started with new games, and most people have the tools to dive right in. You don’t need an expensive device to play the games you love, but those who do will have an excellent experience.