Those of you who've followed my blog for a while will know I'm involved in an independent film 'Jet Slade', playing the lead role of Jet, a highly trained agent who must track down a team of assassins targeting her team.

Work on the film is progressing at a steady pace, and co-ordinating such a big project around all the cast and crew involves a huge amount of time, effort and organisation. But I'm happy to say today I have a promo clip to share with you... from one of my fight scenes!


How much did I love filming this scene with fellow actor Chris?!

This is just a rough edit of much longer fight scene, and it took many weeks of fight rehearsals to perfect these moves for camera, and still ensure everyone's safety.

I'm not a martial artist, and had to learn all these moves from scratch. But this is where I really appreciated the training and body conditioning I'd done for The Wag Doll Protocol, my fitness regime. It meant I had the strength and co-ordination to concentrate solely on the technique, and be fit enough to do the moves over and over again in rehearsals and on set without getting tired.

I can't stress enough how preparation for a role like this is so important to avoid injury and ...well, I'll just admit it, I just love training and learning new things! 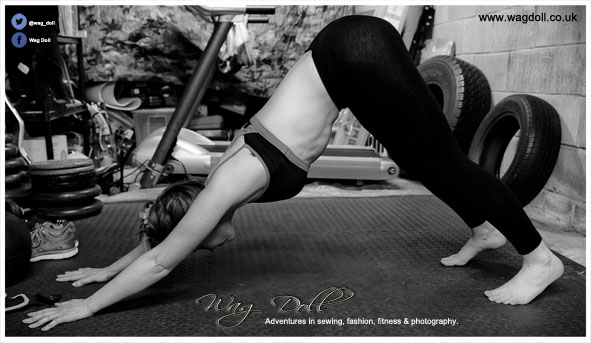